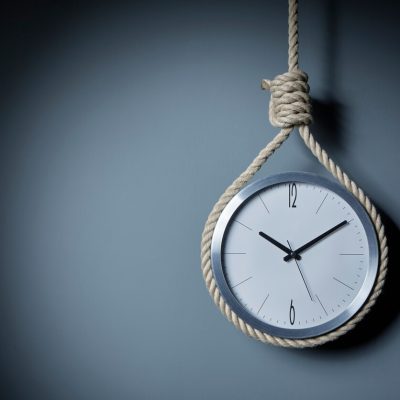 The clutter under the kitchen sink, the mountain of laundry spilling out of the hampers, the over-crowded tool shed; what do these things have in common? The answer is: someone, somewhere is feeling as though procrastination will prevent ever dealing with them. Perhaps the chore seems overwhelming? Or perhaps the completion of the job seems to hold no appeal? No matter what reason prompts it, procrastination is a negative behaviour that we all experience. However, just like any other negative behaviour, it can be conquered. And, it’s easier than you think!

1. Write a to-do list. Lists are a great way to organize your tasks. By writing down what needs to be done, a visual representation is created. The very act of transcribing from a mental list to a physical list is often times enough to alleviate some of the stress, guilt and anxiety associated with procrastination. Writing a realistic to-do list has the power to “calm a sense of inner chaos”. Lists also help you to focus on what needs to be done, and thus create priorities. By seeing the tasks in print, you are able to manage your time better. Furthermore, once tasks are complete, the action of crossing them off the list feels so good, it will motivate you to continue.

2. Create a list of accomplishments. Just as a to-do list is a visual reminder of your goals, a list of accomplishments is a visual reminder of your successes. Imagine how motivating this could be! “Seeing your previous progress is a great way to trigger your next productive action”. A great idea is to take pictures before you begin a task. Remember that over-crowded tool shed? Once you have wedged the door open, take a picture of the unorganized mess. Then, once you have accomplished the task of cleaning it out and reorganizing it, take an “after” photo. By keeping these photos handy, and by noting the completed task on your list of accomplishments, this success story can be a motivation for beginning the next item on the to-do list.

3. Just start. Sounds like quite a simple concept, doesn’t it? But for anyone suffering from procrastination, this is no easy feat. One method of starting a daunting task is to break it into chunks. By doing this, the chore will not seem as overwhelming, and the mini-goals are more attainable. Furthermore, by simply starting a chore, this will often times create its own momentum to continue.

Diving deeper into the concept of mini-goals, James Clear, an author who writes about habits and human potential, uses the example of the “The 2-Minute Rule”. Basically, this rule states that you tell yourself you’ll do an unpleasant task but only for 2 minutes. What this does, is it makes it easier to start the task. The idea is that once you have started it, it becomes easier to continue it. Whatever the method, the importance is to just start.

4. Reward yourself. James Clear reasons that the pull of procrastination itself can be due to “time inconsistency”. This can be described as “the tendency of the human brain to value immediate rewards more highly than future rewards”. He goes on to say that when you make a plan for yourself, you are actually making a plan for your future self. However, when the time comes to complete a task, you are now making a decision for your present self.

Unfortunately, your present self likes instant gratification and not those lofty future rewards. One trick to bypass this dichotomy is to reward yourself once you have completed the smaller chunk of your task. In so doing, you are giving your present self that instant gratification that it desires, while still working towards those future rewards.

Rewarding yourself can occur while you are completing a task as well, and this is referred to as “temptation bundling”. Basically, what this entails is that you are able to complete a procrastination-worthy-task, while you enjoy something pleasurable. The long-term goal is achieved by completing the task, and the short-term goal of instant gratification is also achieved. Perhaps this means listening to your favourite audiobook while you clean out that chaos under the kitchen sink. You have now rewarded yourself while you completed the chore.

5. Focus on the why. Try to focus on why a particular task needs to be completed, and how satisfied you will feel once it has been done. Often times it is beneficial to find a personal meaning connected to completing a task; what is the compelling reason for you to complete that enormous pile of laundry? Perhaps the “why” is simply that there will be a positive outcome upon completion: focus on that outcome to make the task easier.

6. Schedule it. Although the thought of scheduling a task might sound unconventional, there is a higher chance that you will complete it if it has been written down for a specific day/time. Knowing you have a task to complete is psychologically different than actually having one scheduled. In the latter case there is no wiggle room for backing out; the task has importance and a concrete time slot. In a sense, this also creates a deadline for its completion and for some people, that is a great motivator.

Scheduling a specific time for procrastination can be very beneficial as well. If you are the type of person who procrastinates by scrolling through social media, create a time slot for that. There will be no guilt associated with this pleasurable activity, it will limit it as a distraction, and perhaps act as a reward at the same time. Who knows? It might even act as a refresher which will only create a more productive you.

Procrastination doesn’t have to mean that you avoid tasks. By utilizing these steps, you work towards conquering it and completing your to-do list at the same time! 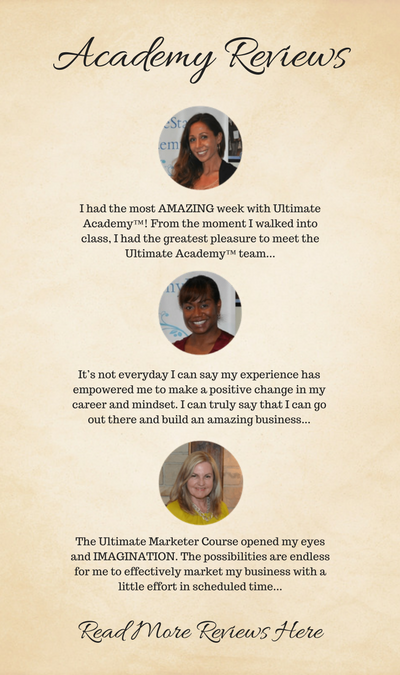