How To Succeed Without A Fear of Failure 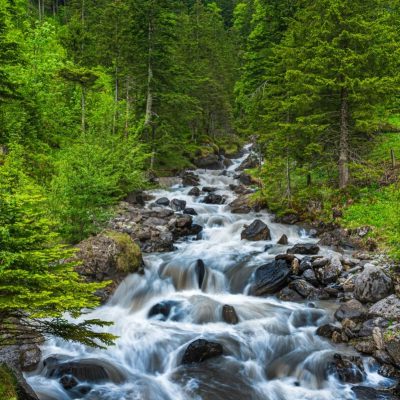 “Think like a queen. A queen is not afraid to fail. Failure is another stepping stone to greatness.” – Oprah Winfrey

Success, whatever form it may take, is rarely achieved in one shot. Whether it is a career or a life goal, success does not normally take a fortuitous route. Late night television has aired many biographies of “overnight celebrities”, detailing the years of failed attempts at success. There are many instances of well-known individuals who have experienced failure on some level, but instead of viewing it as the end of a dream, have used it as a motivator to push them to succeed.

NFL Coach of the Year Bill Belichick, was fired from his first head coaching job with the Cleveland Browns. He didn’t give up on his dream job though, and has since gone on to become one of the best coaches in history. Oprah Winfrey was fired from her first TV job as one of their 6pm news anchors, because she got too emotionally invested in her stories. She went on to host a very successful TV show, and now has her own TV network. These 2 examples demonstrate a strategy; one in which failure is viewed as a stepping stone to greatness.

But how can you turn a feeling of fear into a positive motivator? How can you succeed without fearing failure? You are able to forge ahead fearlessly by examining the advantages of failure itself. Once you are no longer afraid to fail, you can channel that motivation into accomplishing your goals.

The Advantages of Failure

Failure offers many advantages; lessons worth learning and mindsets worth adopting.

Failure recommits you to your goal. Moving beyond a failure will demonstrate your character, your courage, and your mindset. It will show you and everyone else, what you are made of. You will be able to use any setback as a motivator to try a new and better approach.

How to Succeed Without the Fear of Failure

Becoming aware of the benefits of failure, enables you to view it as a non-threatening possibility; you are able to channel the lessons and mindsets involved and use them to your advantage.

The possibility of failure should not be viewed as a negative thing, but rather, as a positive step towards achieving your career goals. Success can only be accomplished when you try new things and push your boundaries; a fear of failure in this situation can be seen as a sign that you are moving forward.

Embrace the possibilities, for once you are no longer afraid to fail, you can achieve anything.